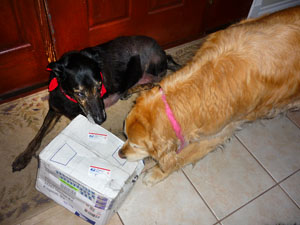 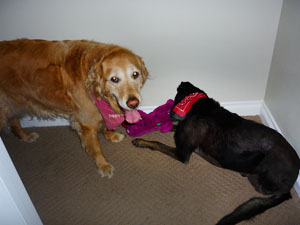 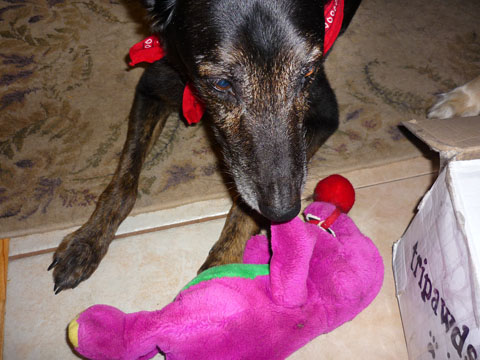 4 thoughts on “Barney Puts the Woo in WOO HOO!”